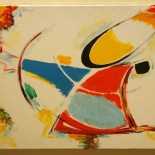 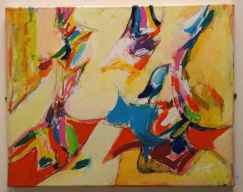 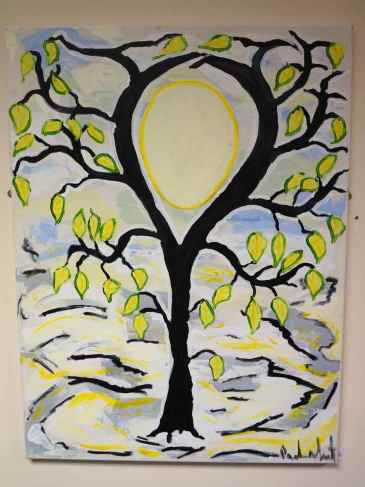 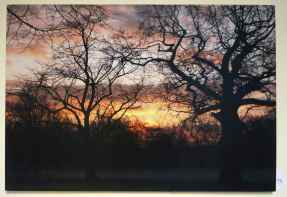 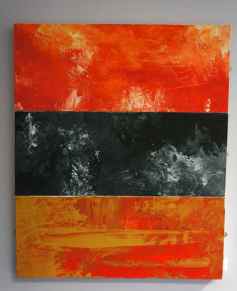 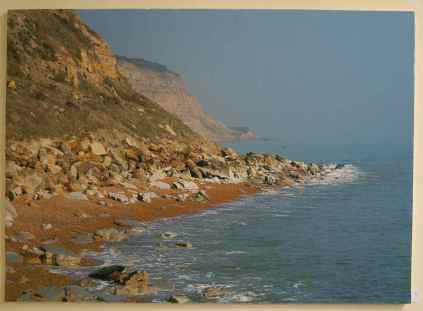 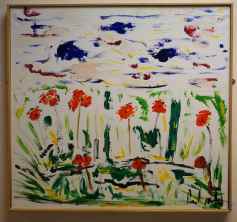 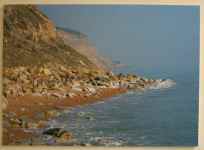 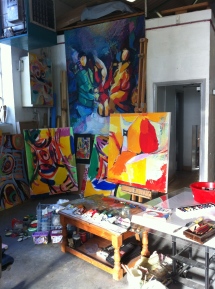 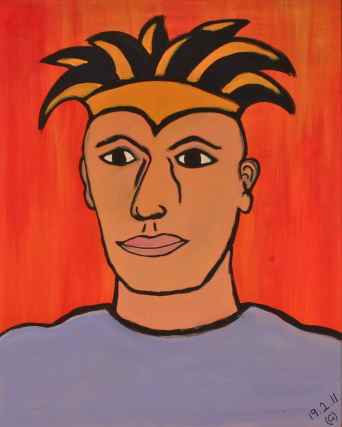 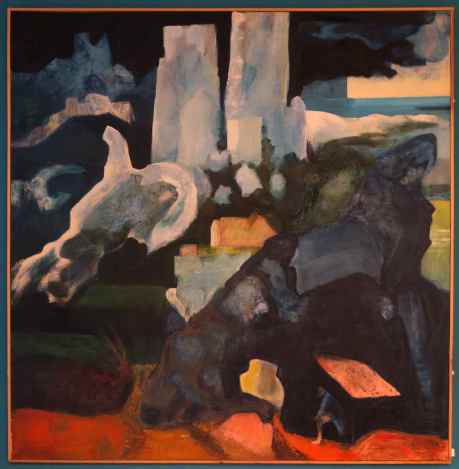 This is not hyperbole.  Whilst the medical establishment has stood ildly by, and mental health charities have veered between mild disapproval and outright collaboration, the DWP has lanched an all out war on the most marginalised people in society.

Unemployment in good times or bad is a far bigger factor in suicides than an economic crisis, accounting for nine times as many deaths, according to a study.

The recent economic downturn has caused about 5,000 deaths in 63 countries, whereas unemployment over the period 2000 to 2011 was responsible for 45,000, an analysis in the journal Lancet Psychiatry has found.

There’s more to happiness than numbers

Larry Elliott (If money can’t buy happiness, how are we all feeling as living standards fall?, 12 January), makes a number of salient points. We need, though, to reset the terms of the debate. As long as we continue to think about growth and wealth in purely numerical terms, we will continue to be stuck in contradictions. The wealth that each of us enjoys is not simply to do with the state of my bank balance, the things I buy, or even my share of GDP.

A large part of what makes each and every one of us rich is what we hold in common, and intangibles. I am rich because of the NHS, decent infrastructure, a tradition of the rule of law, democratic institutions, educational opportunities, voluntary support networks, family life, companionship, freedom to think my own thoughts and speak my mind, and confidence that all this is sufficiently important to others for it to be treasured and defended.

We need politicians and commentators to stop talking and point-scoring about who is going to put more (or less) into pockets, and to enter into a more fruitful debate about how we can work to ensure that all citizens are helped to flourish, and what that might mean in the 21st century.

Political attitudes to mental health are harming patients and staff

In recent times the effectiveness of mental health services has been reduced to how much a patient scores change on a range of blunt questionnaires about their mood that are often used incorrectly by clinicians and patients. Greater emphasis is placed on these by politicians who incorrectly interpret what the data is saying. NHS mental healthservices are soon to have payment by results where their overall funding will be based on attempts to square the circle of subjective emotional experience into objective terms through flimsy questionnaire assessments.

There is an obvious difference in patients that present to our private clinics compared with those in my NHS practice. Patients I have treated within the NHS paradoxically tend to have higher expectations of treatment than those in the private sector. I believe this is due to political over selling and heightening of expectations that patients are given of mental health treatments, to the point of being simply unrealistic.

Ever greater targets have been introduced in order to try and combat perceived failings and NHS underperformance which produces great headlines but has also exacerbates the stress on mental health therapy staff and increases the gulf between Whitehall, patients and services.

A  NHS whistleblower raising fears over two patient deaths in a secure  unit for female criminals secretly taped the chief executive of  Broadmoor Hospital describing her as a “disturbed woman” who reminded him of his first wife, an employment tribunal has heard.

Sick of this market-driven world? You should be

Brilliant article, echoes my own sentiments about CBT exactly. It’s merely a method for the patient to learn how to repress negative thoughts, which is not a bad thing per se, one can become a normal functioning person since this is the key to normality. But to actually grow as an individual and develop empathy and inner satisfaction unattached to this or that commodity you have to confront trauma and fully resolve it. But in our modern society, at least for those in power, the only thing we want to grow is capital, not ourselves.

There is definitely a place for reflection within CBT, it’s just not the main focus and once understanding of past trauma (for example) has been reached, then the focus is on moving forward, rather than constantly reviewing the past. Also the understanding of the past is from a learning perspective rather than unconscious/inner conflict style perspective.

However, one will not get the fuller CBT experience on the NHS, in fact, I very much doubt anyone gets much other than a few tools to practice. The NHS CBT centres (IAPTs) administer a hard and fast (and corrupt) version which is sadly corroding public understanding of CBT. But they are too concerned with costs and training people quickly/cheaply, rather than thoroughly.

They simply don’t have a clue.

The fundamental thing they don’t realise is that sufferers from severe anxiety, and depression, do not have any control over these highly disabling feelings – they come unbidden and powerful, from the unconscious, and are not subject to rational explanation or intervention. In fact, sufferers generally only make them worse by trying to control them through will power.

The medical profession persists with mechanistic treatments, drugs and cbt, despite the fact that in as far as they are ever effective (which isn’t very far), it is only as sticking plaster for symptoms.

Yes, such problems are very hard to deal with in their severe form, but any therapy should at least begin with empathy and sympathetic understanding, and listening to the patient – and believing what they say (you’d be surprised how many medical professionals simply don’t believe their patients when they try to explain how severely disabled they are by powerful forces over which they feel they have no control).

The treatment of the mentally-ill in this country has always been a travesty, and now has become even more discriminatory, oppressive and rubbish, with the cuts.

Antidepressant nation: is stress making pill poppers of us all?

When Sarah Thompson told her friends about the wonders of antidepressants, she discovered that most of them are already on them. How did pill-popping become so routine?

How trapeze classes can lift women out of depression

After mass shootings, like the ones these past weeks in Las Vegas, Seattle and Santa Barbara, the national conversation often focuses on mental illness. So what do we actually know about the connections between mental illness, mass shootings and gun violence overall? Truth Out   Saturday, 14 June 2014 09:06 By Lois Beckett, ProPublica | Interview