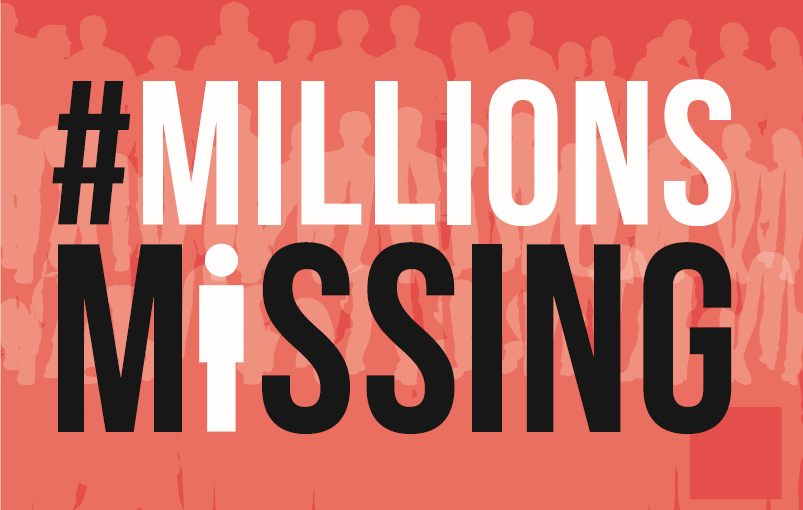 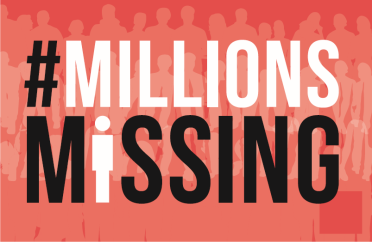 I was very interested in the article on your website calling on therapists not to collude with harmful back-to-work therapies and pyscho-compulsion.

You may not know, but the model for these therapies have been forced upon a group of patients with a physical disease for decades.  The rooted of the BPS model go back to the PACE trial on people with ME. This trial was part funded by the DWP and set out to prove that instead of the neurological condition described by the WHO it was a combination of deconditioning, fear of activity and false illness beliefs.  The ‘success’ of this trial has long been disputed by patients but is only now coming under scientific scrutiny.

PACE has been used to ‘prove’ that CBT and graded exercise are an effective way to return people to health.  Unfortunately, even trivial exercise such as having a shower has a catastrophic effect on ME sufferers, leaving them bed bound and in pain.  Some never regain the level of functioning they had before treatment.  However, they are told that it their fault for not trying hard enough or not challenging their false illness beliefs.  Parents are accused of perpetuating their child’s illness and there are a high level of accusations of FII against mothers.

The PACE trial has been thoroughly debunked but it’s influence continues and has contributed to the appearance of scientific evidence for IAPT. https://bmcpsychology.biomedcentral.com/articles/10.1186/s40359-018-0218-3

ME sufferers have been the ‘canary in the coal mine’ for many years, protesting without being heard.  The BPS lobby has been able to stigmatise a whole group of patients as ‘militant activists’ and akin to the animal rights lobby in the level of danger they present to scientists.

However, in the only legal arena that these accusations have been examined they were found to be ‘grossly excessive’.

This harm has been compounded by the blocking of any research that doesn’t fit the BPS view.  Any protests are met with contempt and the accusation that people with ME are afraid of being seen to have mental health problems.  It is a perfect Catch 22.  If you don’t protest then you are assumed to agree that ME is a mental health issue.  If you do protest then it proves that you have a mental health problem but are in denial.  In reality, sufferers are only asking for effective treatment for their primary biomedical problem.  They welcome counselling to help them accept the limitations that this long term illness has forced upon them.  ME sufferers are in the same position that people with MS were before the discovery of a bio marker when it was considered to be hysterical paralysis.

Things are now changing around the world.  In the USA the NIH has found insufficient evidence for CBT and GET http://www.meassociation.org.uk/2016/08/us-federal-agency-downgrades-its-advice-on-cbt-and-get-occupy-m-e-website-16-august-2016/ The Dutch have recently done the same https://www.meaction.net/2018/03/23/dutch-health-council-downgrades-get-for-me-cfs/

NICE are reviewing the UK guidelines but have refused to remove them until the end of the process, which will take at least 2 years.  In that time many more patients will experience iatrogenic harm.

MEAction are holding a series of demonstrations across the UK on May 12 to draw attention to the #MillionsMissing from their own lives.  We are asking therapists to stand with ME patients in asking NICE to stop GET now, rather than wait for the 2 year period to expire.

I am organising the London MillionsMissing protest and reaching out beyond the ME community to ask for allies.  https://www.facebook.com/millionsmissinglondon2018/